Conservation tips: It's a win-win!

We all know that energy conservation is important. Turning off lights and appliances when not in use has become second nature for most of us. Nevertheless, most of us don’t really understand how much our appliances cost to run. Knowing the facts can help you trim your power bill and protect the environment – it’s a win-win!

Below are estimates of what some typical household appliances cost to run. Estimates are based on an average residential electric rate of 8 cents per kilowatt hour. Your costs will vary depending on the time used, your electric rate and the efficiency of your appliances.

Click here to take our home energy quiz to find ways you can save electricity around your house. 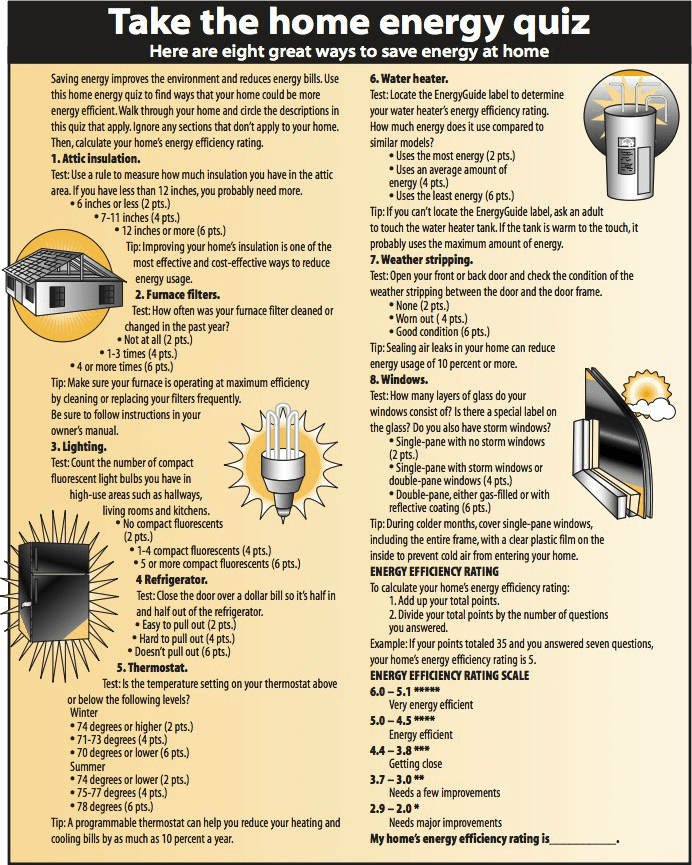 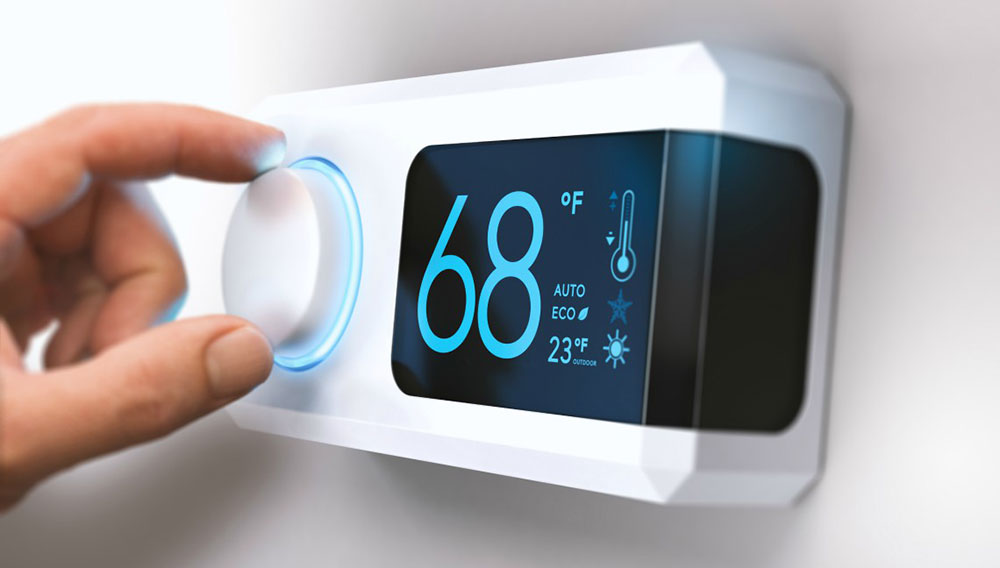 What you can do

Energy and the way we use it, is an important environmental issue facing the country. On average most consumers believe it is important to help the environment by conserving energy, but energy conservation can also mean huge savings on your power bill.

There are lots of simple things you can do to help conserve electricity and save money on your electric bill.

Click here to take our home energy quiz to find ways you can save electricity around your house.

PMPA operates on a calendar year basis and produces audited annual financial statements. Additionally, the agency produces quarterly reports for the first three quarters of the year. Below are links to the most current reports as well as a limited number from previous years.
My neighbor's bills are much lower than mine are, even though they have children, and are home more than we are. Why are my bills so high?
There are a number of factors that cause differences in energy bills, so comparing your bill to someone else’s is like comparing apples to oranges. The ages of major appliances, especially refrigerators and air conditioners, can make a dramatic difference in your bill. In addition, if your house leaks air and your neighbors house was recently weatherized and insulated, you will have much higher heating and cooling bills. Other factors that can result in significant differences in bills are the number and kinds of lighting fixtures, thermostat settings, the number of loads of laundry, and hobbies that result in electricity use.
What's the single biggest user of electricity in my house?
If your house has central air conditioning, the air conditioner will probably be the biggest user by far. Although used only a few months of the year, the annual cost can be much greater than the annual cost of your refrigerator, which is typically the next largest user.
If I shut off my heater or air conditioner when I'm gone from the house, doesn't it cost more to heat or cool the house back to the right temperature once I return?
The rate of heat transfer from your house to the outside, or vice versa, is dependent partly on the temperature difference between your house and outside. More heat is transferred when the difference is greater, so it takes more energy to keep your house at 72 degrees when it is 40 degrees outside than to heat your house back up to 72 degrees after you return. With air conditioning systems, the equipment runs at peak efficiency when it operates for long periods. Cooling your house back to the comfortable temperature will use less electricity than the unit would use cycling on and off for short periods to maintain the set temperature. If your house takes too long to get back to a comfortable temperature, you might investigate getting a programmable thermostat, and set it to start heating or cooling your house an hour or so before you return.
On windy days I can feel drafts coming from the baseboards in my house. How can I stop these drafts?
The best way to prevent drafts in your house is to stop the air from penetrating the outside shell. Typically, air comes in through cracks along the foundation, near the exterior of the chimney, water faucets and electrical outlets, and along doors and windows. A good quality outdoor caulk will prevent airflow through these areas. For cracks larger than ¼ inch, fill the gap with insulation or some other filler material, and then caulk over the area.
Some parts of my house are never comfortable, no matter what I do. The rest of the house is fine, but one room is always too hot or too cold. Why is that, and what can I do to fix it?
This problem is probably caused by disconnected or leaking ducts, which will reduce the amount of conditioned air reaching a room. Ducts can become disconnected or develop leaks in many different ways. One is accidental bumping, which happens when someone moves around the ductwork. In addition, over time duct tape can degrade and ducts can fall apart. Disconnected ducts are not only a problem in older houses, but also in new construction where the ducts can accidentally be jarred loose. Have your ductwork inspected and make sure any connections are airtight, and held together with sip ties, or sheet metal screws and mastic to create a good seal.
What is the optimal setting for an electric water heater?
Typically, water heaters have three temperature settings — high, medium and low. These settings correspond roughly to about 160 degrees for high, 140 degrees for medium and 120 degrees for low. Most people have the temperature set to medium, or around 140 degrees. The most efficient setting is 120 degrees, or low. You will save about 3 to 5 percent in water heating costs for 10 degrees of reduction. You also might want to consider a timer for your water heater that turns it off when not in use and investing in a wrap that will help insulate the heater so it stays warmer longer.
My utility has told us to use more fluorescent lights to save energy, but I hate how fluorescent lights flicker when you turn them on and make everything look sort of blue and cold. Is there anything better?
Yes, there’s a new kind of fluorescent technology, called “electronic ballasts” that eliminate the annoying hum and flicker of traditional fluorescent lights and that emit a much warmer, natural light. When purchasing fluorescent bulbs look for the Color Rendering Index (CRI) and the Correlated Color Temperature (CCT). Bulbs with a CRI rating of 80 or higher will better render objects true color when compared to sunlight. The CCT refers to the color objects emit when heated to a certain temperature. The lower numbers correspond to reddish color and the higher ones to blue-white color. For color similar to incandescent lighting look for CCTs around 2700. 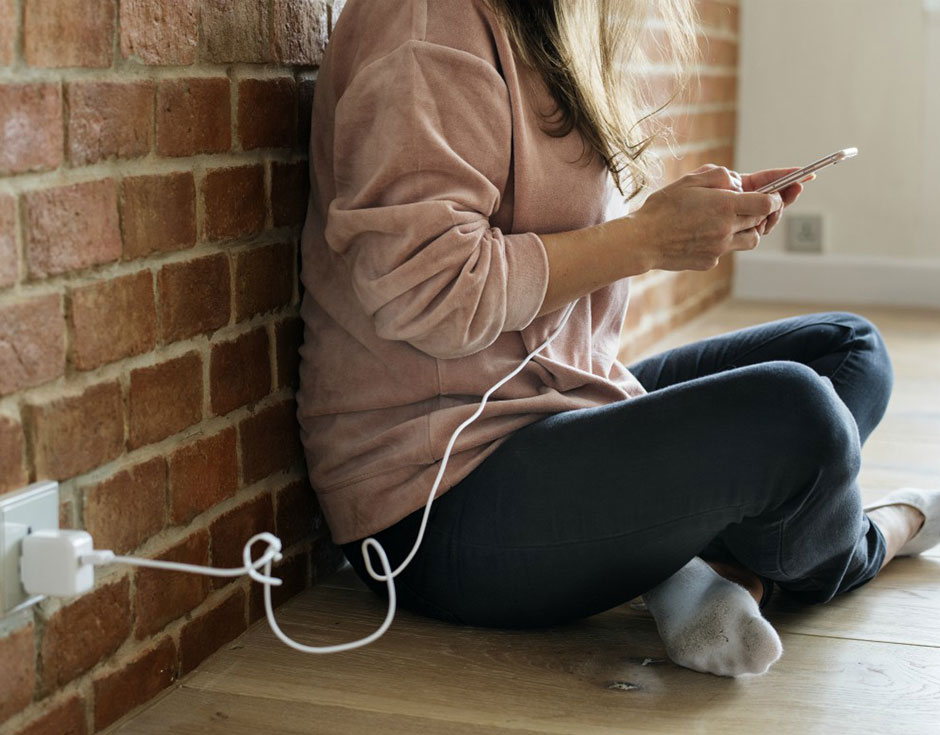